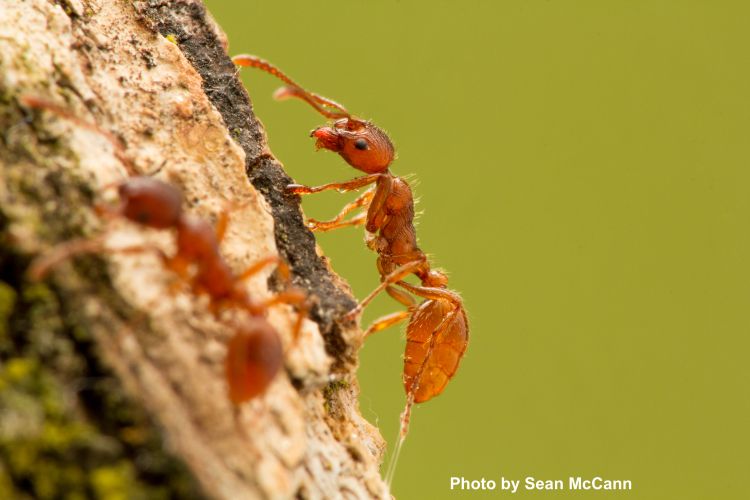 General: Red ant that is invasive that not only bites but also stings. They have underground nests with no visible mound.

Size: Workers are between 4-5 mm long and queens are slightly larger, up to 9mm. Generally, they are small and thin.

Other Key Features: It has a constricted waist with 2 segments. The middle body section has 2 backward-pointing spines. Refer to Metro Vancouver BMP document in References for a drawing with these body parts.

Differences: Native ants also have constricted waists but only have one segment. REPORT all suspected species because it can be hard to distinguish between the native ants and European Fire Ant.

Where did it come from? Native to Europe and Asia. First introduced to Eastern North America in the 1900’s. It was first found in BC in 2010.

Where does it live here? It is present in BC. It prefers moist environments but infestations can occur in dry ecosystems as well. Infestations are found in the lower mainland, Fraser Valley, Vancouver Island and Naramata. Colonies live in underground nests. They can be found in lawns, raised beds and other areas with moisture and warmth. This can include under paving stones, wood on the ground and yard waste piles.

When does it reproduce & mature? The life cycle is still being studied. There are multiple queens per colony and many nests as well. Queens will live over a winter before laying eggs for the first time. In the spring, the queens start reproduction. It is reported that it takes at least 2 years for a queen to start a colony. Young can either develop in the year that it is laid or also spend a winter in a larvae stage and mature the next year (University of Florida reference has more detailed information).

Spreads By: Queens will leave a parent colony and establish a new one in a process called budding. A group of workers will go with her to the new nest. Humans play a key role in moving the ants to new places. Nexts or parts of nests can be moved in garden and landscaping materials like potted plants, soil, compost, tree balls and mulch.

Impacts & Risks
What can I do? 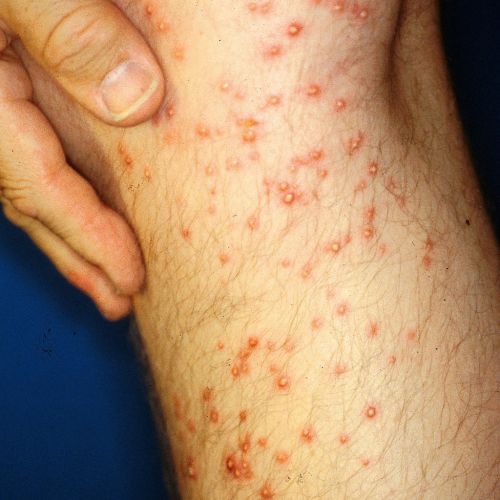